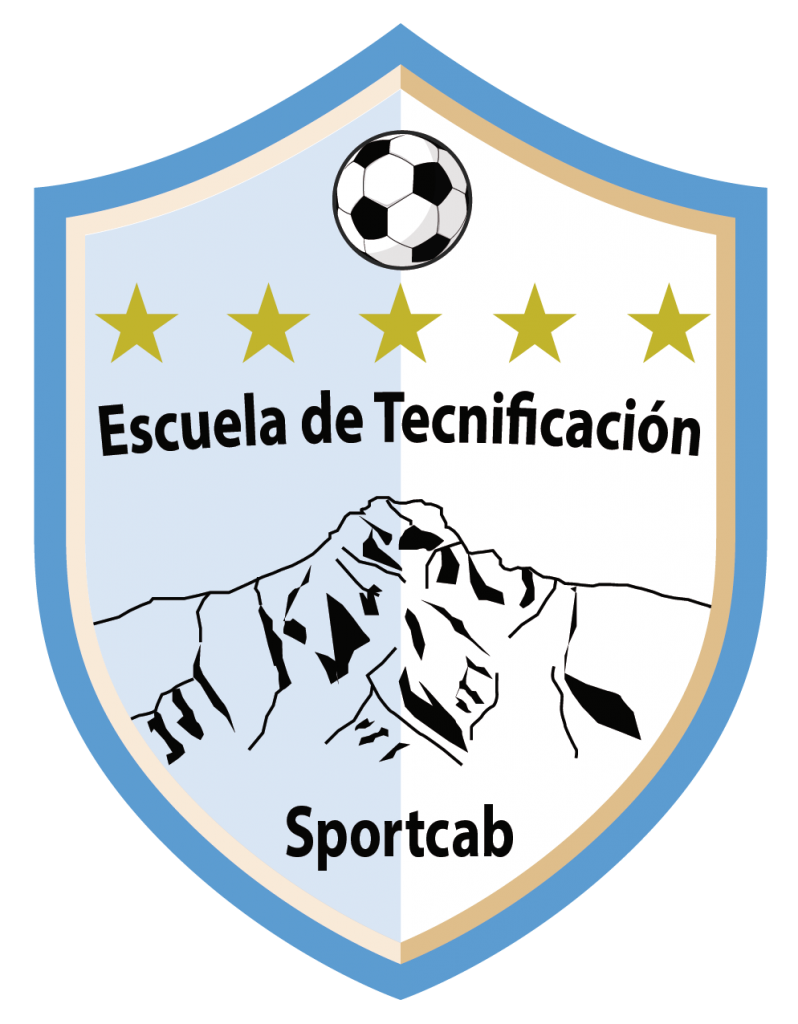 Train with your Club, improve your technique with us! 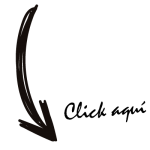 Technique Trainings of Players and Goalkeepers

At the Sportcab Technique Academy we work all those aspect of the game that the Player and Goalkeepers must manage. It is open to all Players and Goalkeepers of any Club who want to improve and have a training focused on individual improvement.

Goalkeepers work specifically all the qualities that a Goalkeeper must have, while Players do the same with analytical exercises. Later goalkeepers and players face each other working together on the objective of the day.

Sergio is brother of Juan Carlos Caballero, Ex Professional Goalkeeper of 1 Division of Spain in Seville, R. Zaragoza, Osasuna, Eibar, besides he played in foreign teams of 1 division of Chile like Cobreloa and La serena. He stopped a penalty to Messi, currently he is coaching in Ecuador of Barcelona SC.

UEFA A Licensed, he has been coaching in all categories from children from 5 years old to Senior, Ciudad de Ronda, CD Ronda, CD Alcala del Valle, CES Nueva Andalucia.

He is also a Chiropractic specialized in Sportsmen.

He belong to 2ª B in Peralta and Peña Sport from Tafalla in which he plays sixteenth of final of the Spanish King Cup. He also played in 3rd Division in Mutilvera (Pamplona).

You can get more information about him on the below link:
https://diegovera.com/en/about-me/

“The repetition is the mother of the perfection”

Success of the Sportcab Technique Academy 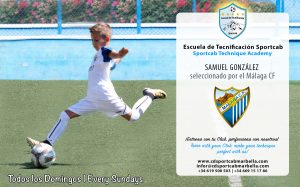 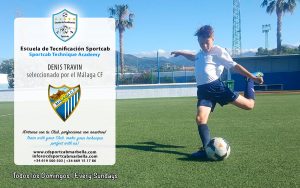 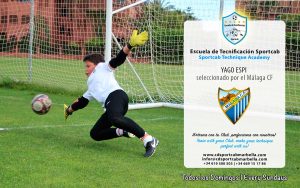 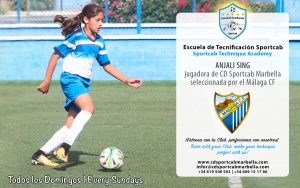 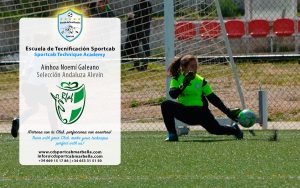 GOALKEEPER GROUP
From Prebenjamín 2013
to Cadete 2004

We played friendly matches in which the Players and Goalkeepers belonging to the Sportcab Technique Academy play against important teams, such as Cádiz, Sevilla, Málaga, etc … We also participate in National and International Tournaments: 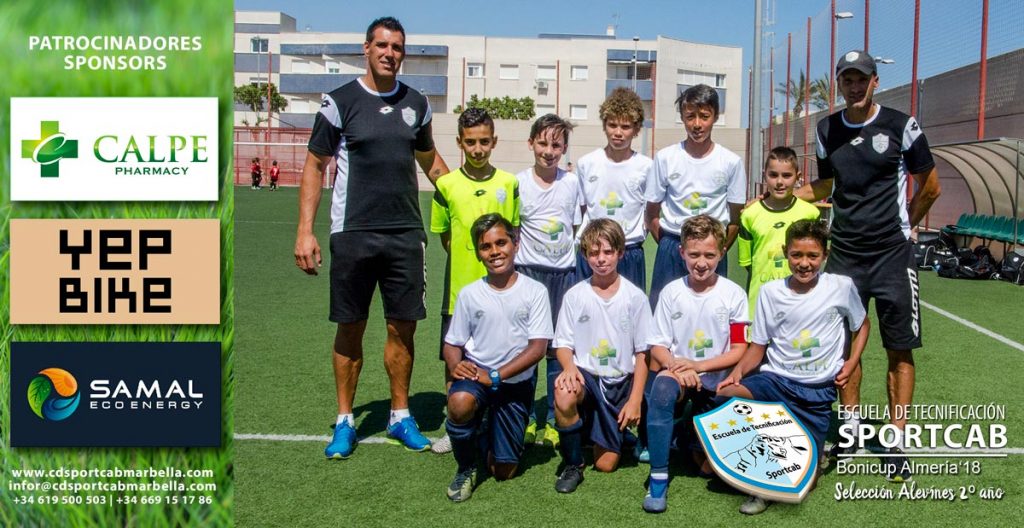 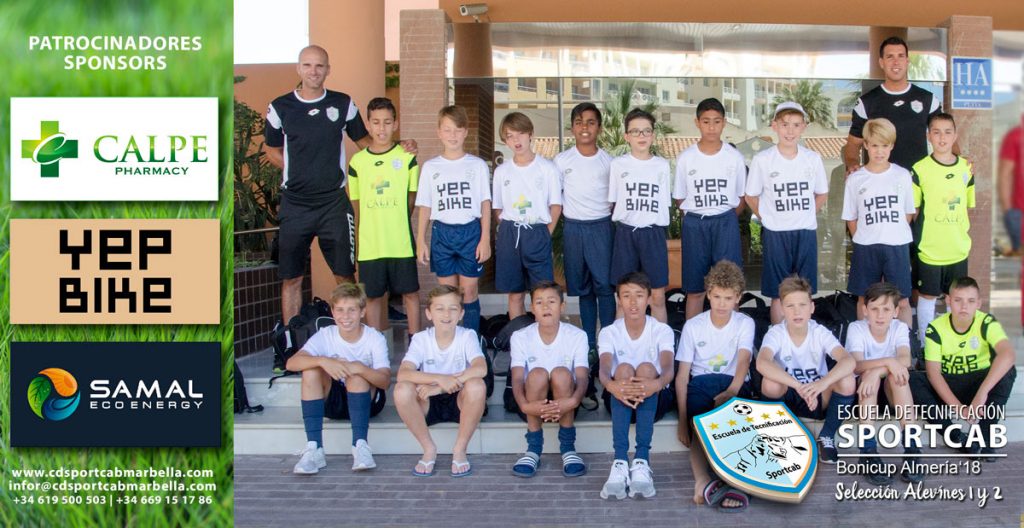 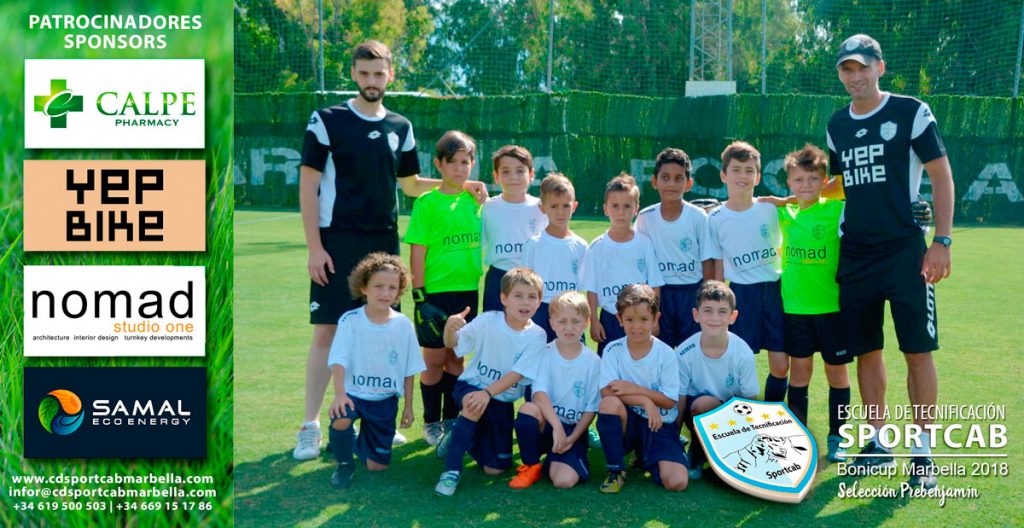 Come to trial one Training

Come to try without commitment:

Train with your Club, improve your Technique on Sundays with us! 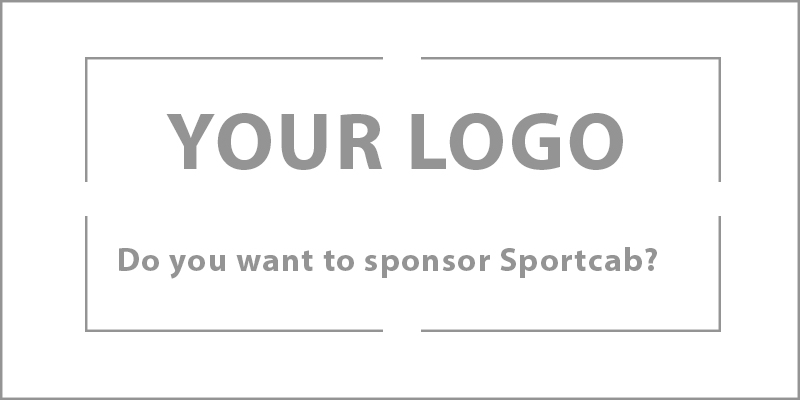